Episode 89: The Hometown Buffet of Our Heroes. 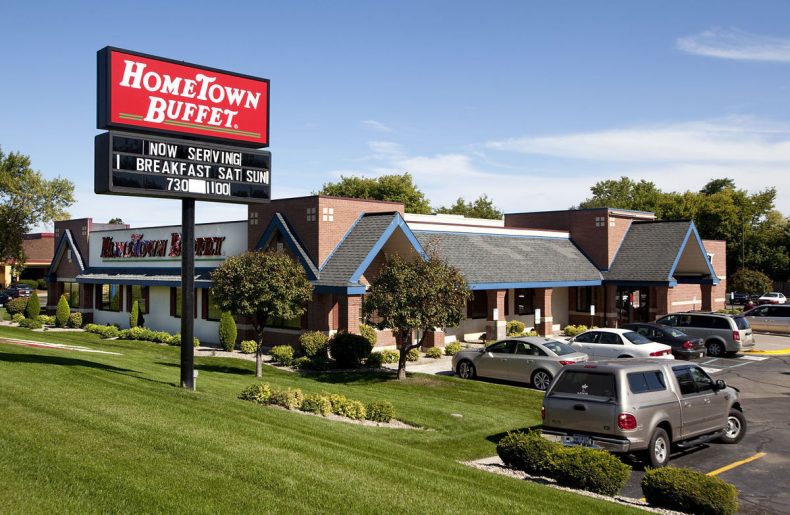 The Yak is back with FOUR HOSTS. Join Ernesto, John, Mel, and first time guest Stephen Ellis as they romp about the recent media news! They talk about how underwhelmed they are by the Oscar nominations, how scared Ernesto is of RESIDENT EVIL 7, and what they think of the title STAR WARS: THE LAST JEDI! Plus, another exciting chapter from ten year old John’s comic book: X-Men vs. The Fantastic Nine!