16
new
Episode 178: The Haunting of Villa Diodati OR Look On My Works, Ye Mighty, and Despair!
Episode 177: GALLIFREY ONE 2020 DAY 2 COVERAGE!
Episode 176: GALLIFREY ONE 2020 DAY ONE RECAP!
Episode 175: Gallifrey One 2020 DAY ZERO Coverage!
Episode 174: Can You Hear Me? OR Brand New Finga in Ya Ear!
Episode 223: Wearing Glasses Over A Mask
Episode 173: Praxeus OR The Trash Heap has Spoken! Nyahhh!
Episode 27: Transformers OR Starscream As a Ghost
I Know What You Podcasted Last Summer EP 25: Hellraiser (1987)
Episode 172: Fugitive of the Judoon OR Don’t Push a Giant Space Rhino
Episode 222: ON A BOAT
I Know What You Podcasted Last Summer: Mini-Cast #5 – The Chilling Adventures of Sabrina, Part Three
Episode 171: Nikola Tesla’s Night of Terror OR AC/DC Live in New York!
Episode 221: The Golden Age of Moxley
Episode 170: Orphan 55 OR B-B-B-Benni and the Dregs
Episode 220: NAITO. TWO. BELTS. 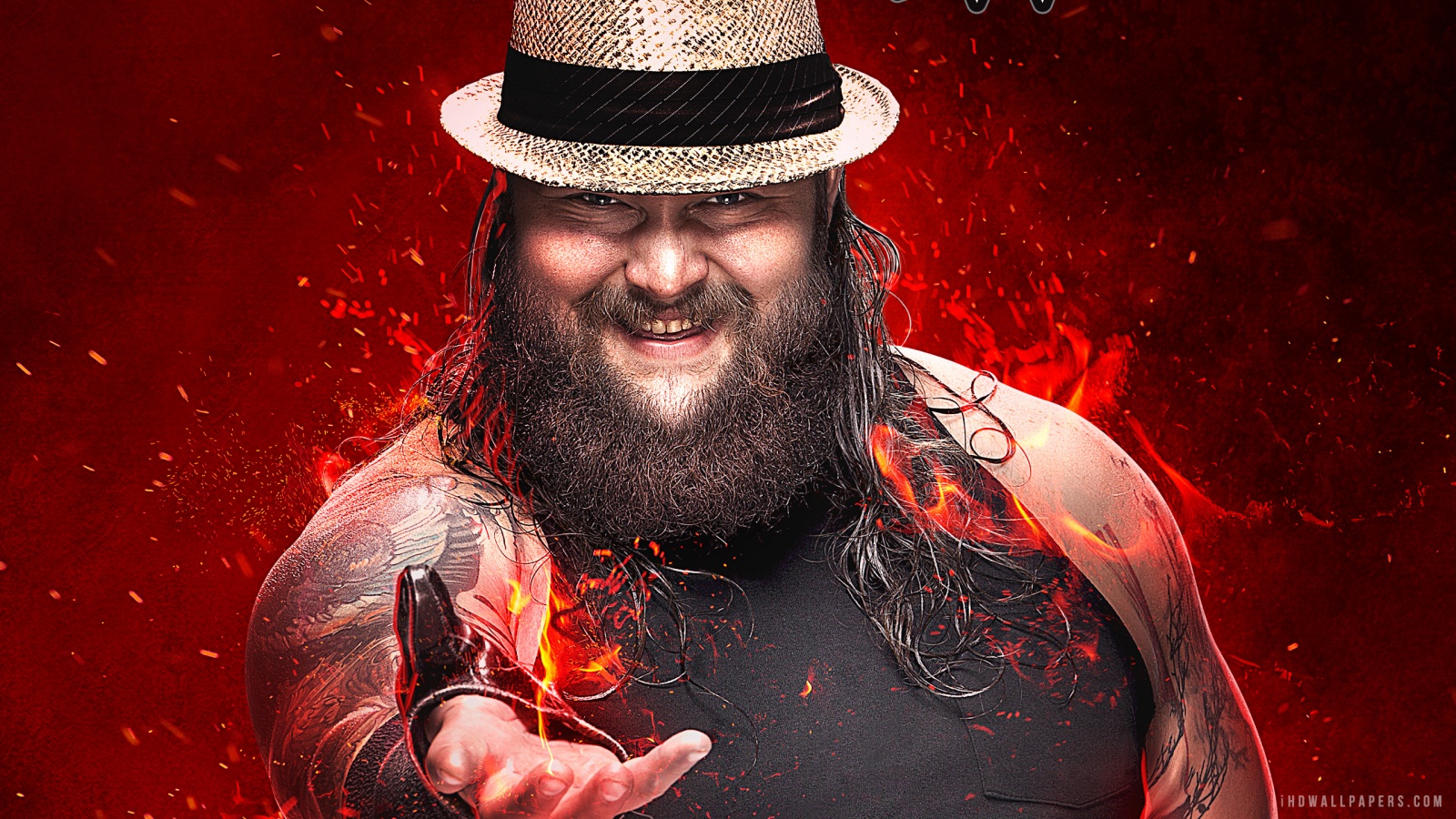 This week John and Kyle are super underwhelmed by RAW, so they make it as enjoyable as they can for you by making references to that time Big Show feuded with Big Bossman. They also talk about the announcement that WWE 2K16 is going to have OVER 120 unique characters (not including MMA Undertaker). PWG’s Battle for Los Angeles is coming up and both John and Kyle give their early predictions from the announced names. Jeff Jarrett showed up in TNA? Sure, why not! All this and more!

by John Pingel on February 10, 2020
After an unfortunate file transfer incident, TTR is back after a week off! This week, John and Marianne discuss AEW Dynamite and for the first time they review MLW FUSION! Are they finally coming around on Britt Baker’s heel turn? Does Marianne know [...]

by John Pingel on January 27, 2020
Happy Monday! On this week’s episode, Marianne and John talk all about All Elite Wrestling’s episode of Dynamite that took place on a freaking BOAT. What do they think of the new tag team champions? Does MJF give the best nicknames? Also, John [...]

by John Pingel on January 19, 2020
After our hosts catch up a bit, they discuss this past week’s AEW DYNAMITE. Was it better than last week’s? They also discuss new theme music, which version of the pile driver is the best, and Marianne’s updated version of THE LIST!
Comments
Leave a reply