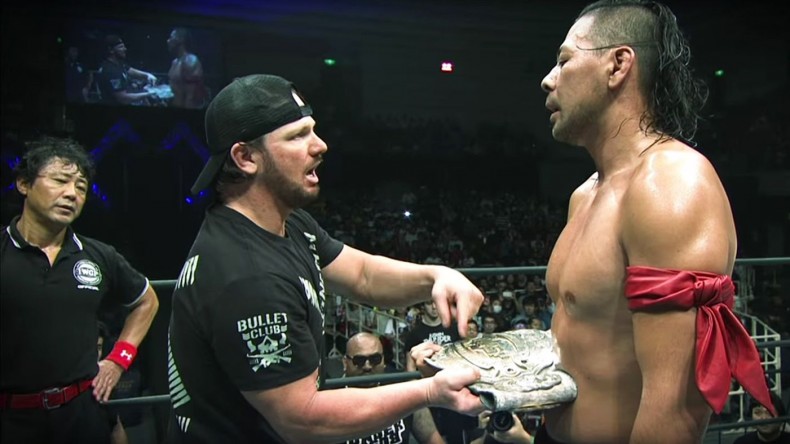 After a long hiatus, Tornado Tag Radio is back! John is joined by new co-host Marianne, as they review RAW and talk about the possible new WWE signings from NJPW. Will Shinsuke Nakamura do well in WWE? Should AJ Styles skip NXT? They also talk about their favorite UpUpDownDown nicknames, John talks about having a Brand Split, Marianne’s love of Dean Ambrose, women’s wrestling, and they try to figure out what’s up with The Wyatt Family.

by John Pingel on January 15, 2021
Night of the Living Geeks · Tornado Tag Radio – Episode 255: Charles In Charge Join the hosts of TTR as they rundown this past week’s episode of AEW Dynamite! They discuss PAC/Kingston, The Good Brothers, and that insane Waiting Room segment!
comments
Leave a reply