by John Pingel on July 11, 2019
25
0
previous article
Episode 160: The Power of Kroll OR The Jolly Green Giant of Boggy Creek
next article
s04e32: Bothering Beatrice 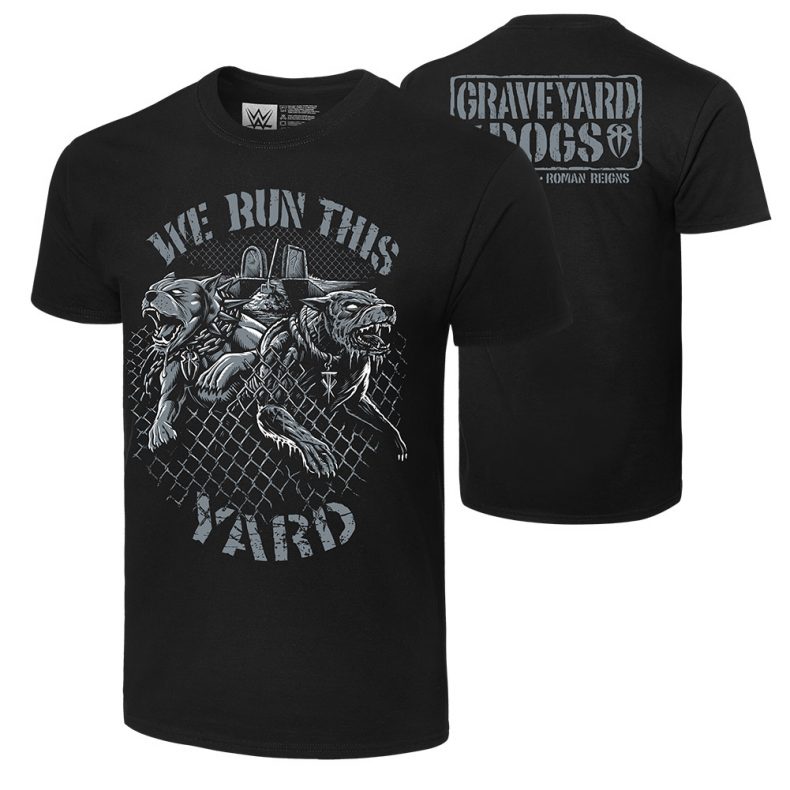 Well, our hosts forgot to watch wrestling this week. Also they forgot last week as well, but that’s not the point! John and Marianne return this week to talk about APW’s King of the Indies tournament. They also play audio from a video message Jonathan Gresham sent to John (via Marianne). PWG’s BOLA competitors are being announced, and our hosts are very excited about the first nine entrants! Then TTR’s newest segment: TOOT IT OR BOOT IT. Followed by some interesting listener questions! Also: Listen to John’s live reaction of seeing the new Undertaker/Roman Reigns shirt LIVE.