Haywire We Watching This?

by John Pingel on October 11, 2015
17
0
previous article
NXT TakeOver: Respect Recap!
next article
Before The Flood 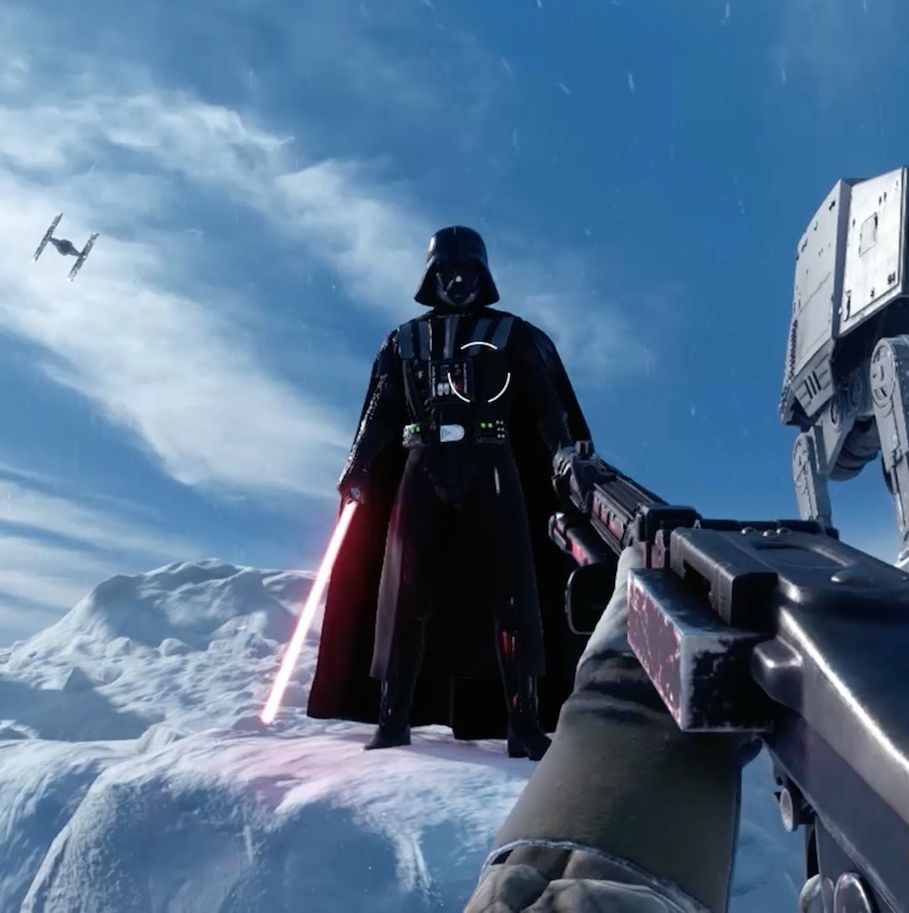 It’s been 25 episodes for Dylan, and he’s clearly had enough! Ernesto and John send him off in the only way they can think: by clapping their hearts out! The trio go over the news from all types of media from the last week, including all the shifting of upcoming Marvel films! They also talk about the Star Wars: Battlefront Beta, who might be playing Boba Fett, “Fantastic Beasts and Where to Find Them” casting news, and conversation about which is better: New York or Chicago pizza. All this, and much more!