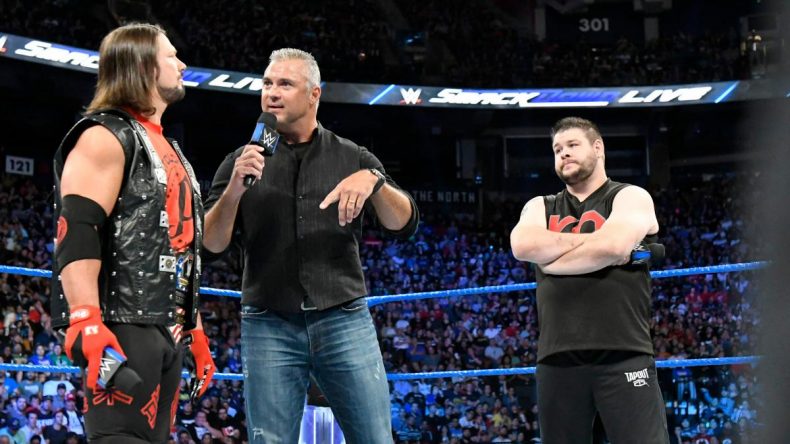 The bell has sounded, and it’s time for Tornado Tag Radio! The sage of Dean Ambrose and Seth Rollins continued on RAW, and fans booed Bayley. We saw a whole ring of fathers, Baron Corbin being called a dumpster fire, and the return of James Ellsworth on SMACKDOWN LIVE. We also answer some questions from Facebook and Twitter, including “What wrestling would most likely steal a boat?”. Plus John talks about NJPW’s G1 Climax 27, and Marianne tells us exactly how many wrestling shirts she has!