16
new
Talk à Deux: Episode 16: Holiday Would You Rather with KilroyKilljoy
Episode 212: Revenge of the Cybermen OR The Curse of the Cave Witch
Episode 250: #TeamJustTaz
Talk à Deux: Episode 15: Thanksgiving Madlibs with Mellie
Episode 211: The Ark in Space OR Emotional Manipulations in the Dark
Episode 249: Reading is Fundamental!
Episode 36: Thanksgiving Memories OR Dude, the Pie is on Fire!
I Know What You Podcasted Last Summer EP 36: In Fabric (2018)
Episode 248: The One Where We Barely Cared.
Episode 14: Holidays
Episode 210: Frontios OR The Hat Rack at the End of the Universe
Episode 247: Dynamite: The Musical!
Episode 246: All Elite Anniversary!
Episode 13: Costume Draft
Episode 209: The Faceless Ones OR DoppelGangam Style
Episode 245: WITH A CHAIN!

Episode 2: The Legend of Zelda

by John Pingel on July 1, 2016
44
0
previous article
Episode 85: Wrestling Time with Shinsuke the Dog and Finn the Human
next article
Episode 1: Let's Get Our Booze and Do This! 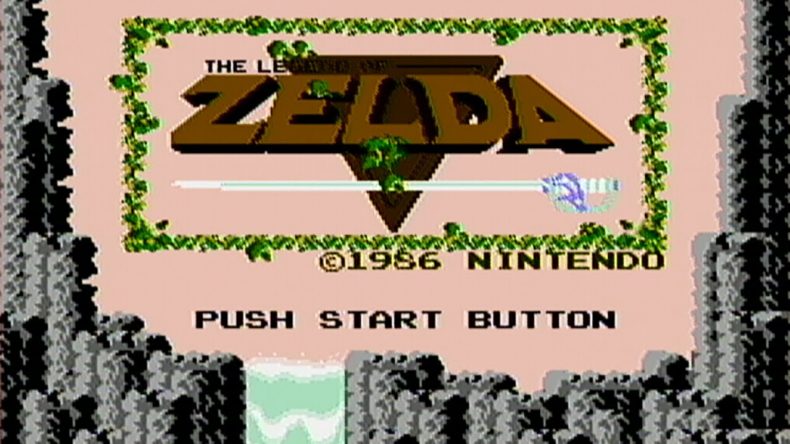 Retrofecta is back and this month we dive into The Legend of Zelda (The Hyrule Fantasy as it’s known elsewhere). Kurt and Kenneth cover everything from rabbits being the most dangerous of enemies to how Miyamoto pushed this release into new social areas of gaming. As always, we go over the speed runners who put us to shame and dig into our thoughts both on this game as a stand alone title and how it influenced the industry.